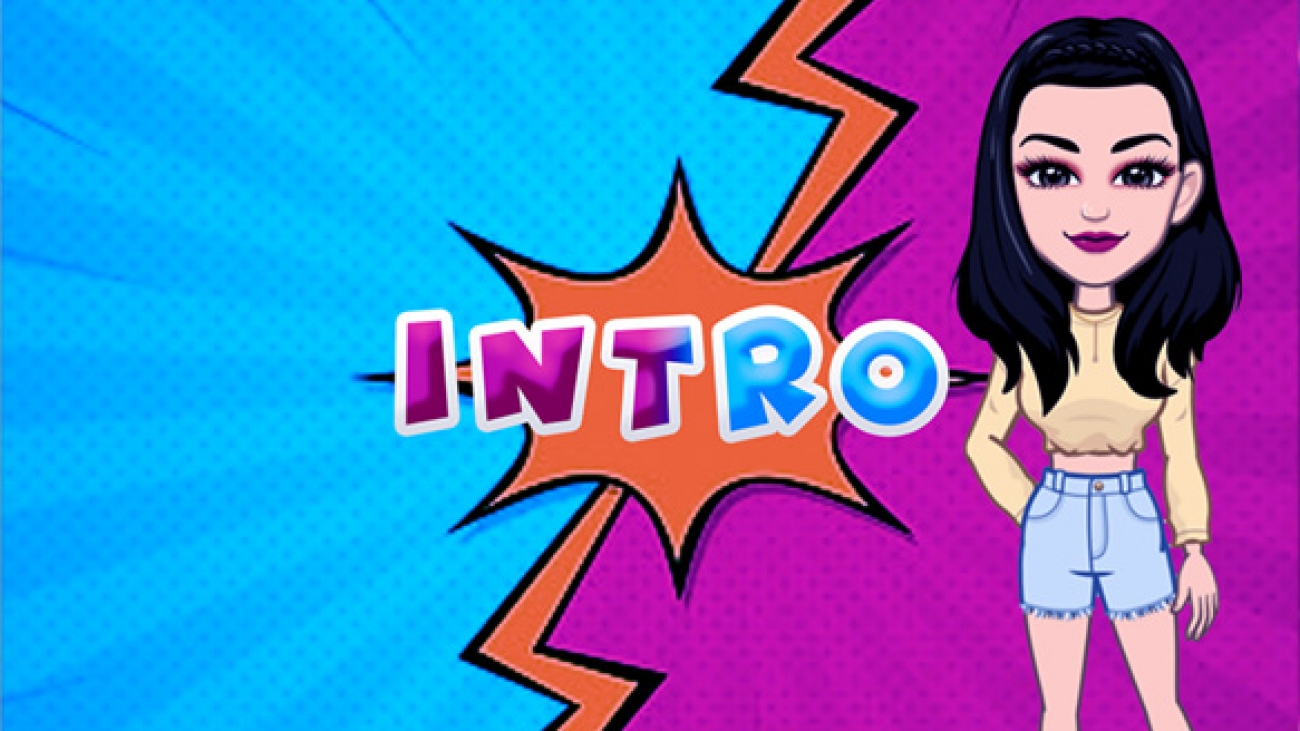 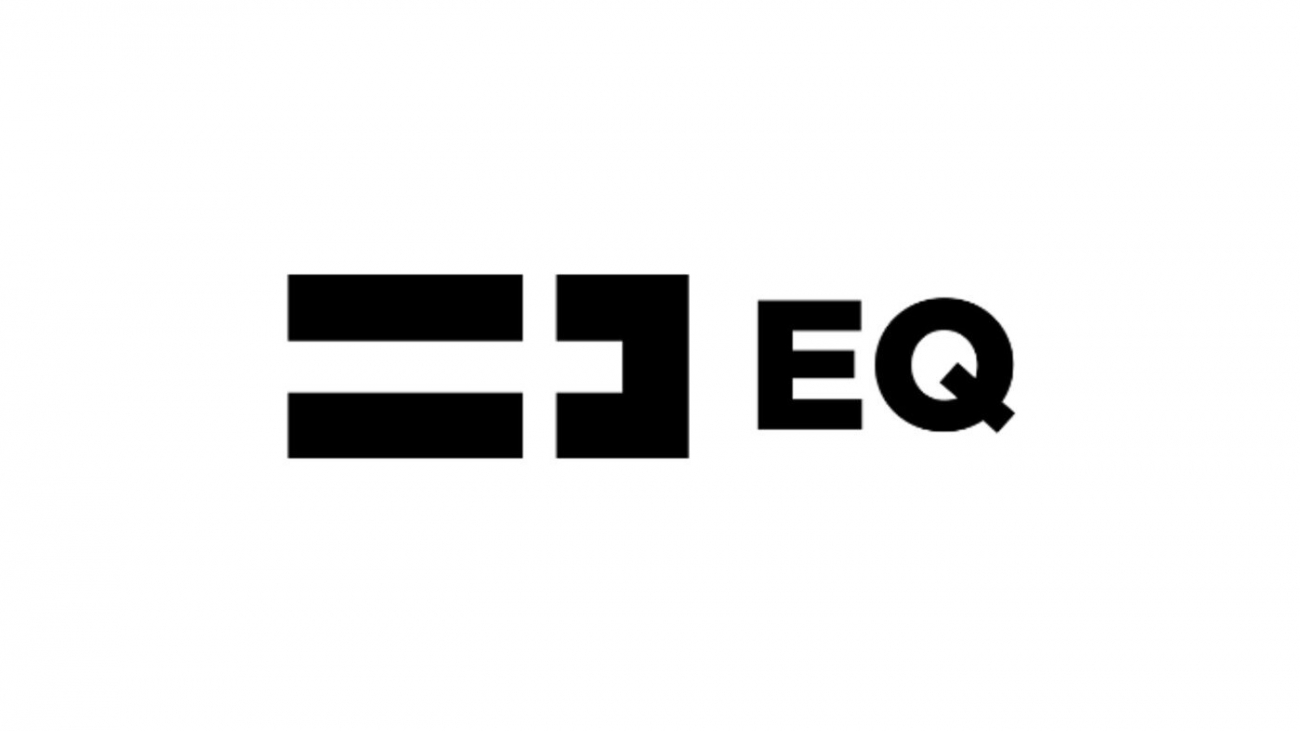 It is a great pleasure to announce that rapper Savannah Roman from Tampa will be joining us at Swervnation under management.

Savannah Roman is an American rapper from Tampa, Florida. Savannah began making music when she was 19 years old and found that it gave her an outlet to express her shy nature.

“I was listening to hip-hop a lot and as I continued listening to it I realized maybe it was something I could do as well. I started writing and developing overtime.” – Savannah

Savannah’s songs explore what and who she is as a person, how she grew up, and what challenges she faces. Soon, Swervnation will announce the release date of Intro, her debut single on the label.